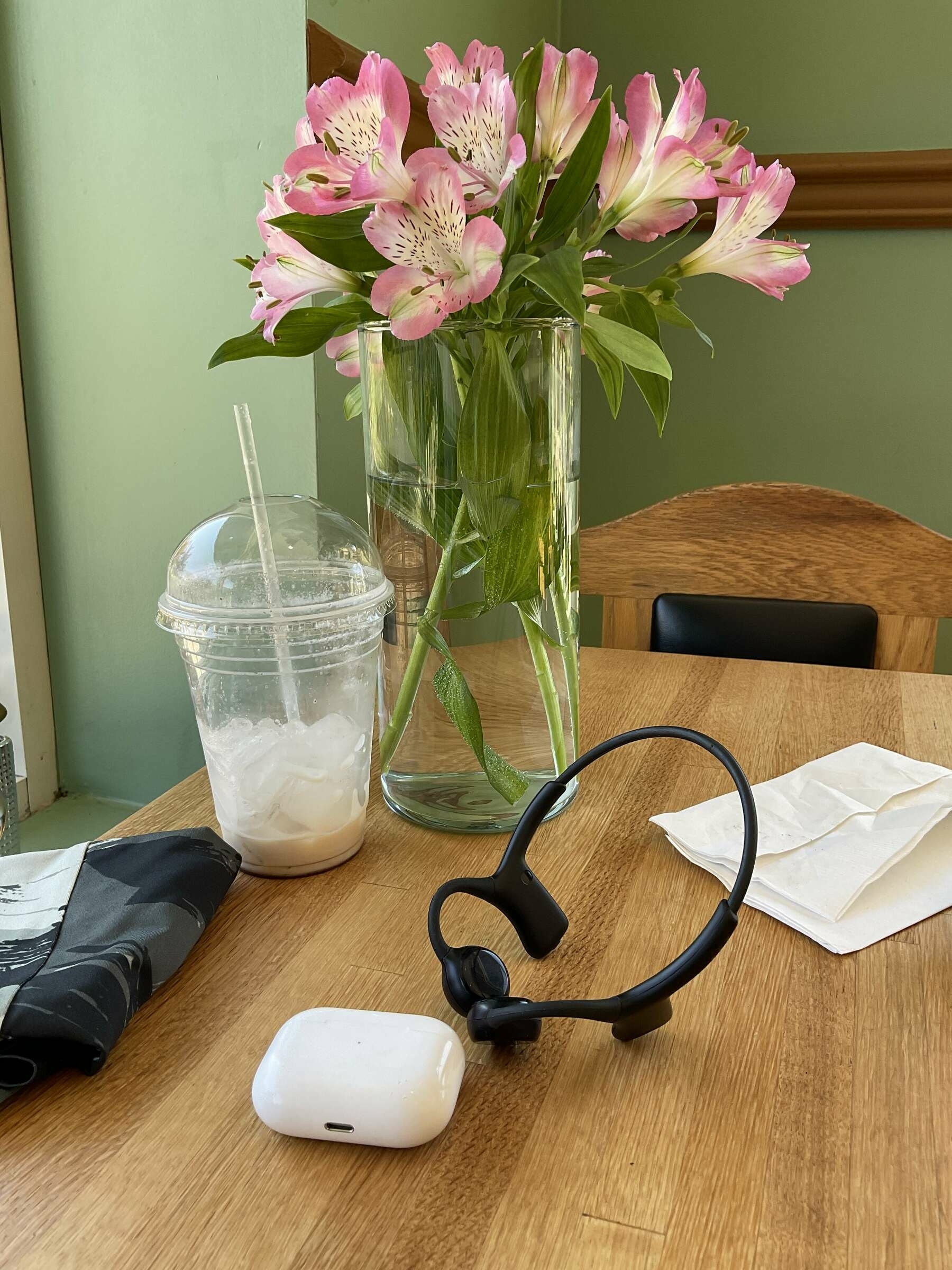 Around this time of the year, we revisit some of the research and experiments which have been a part of the ongoing development of Avanceé. Often talked to lightly, but frame a good bit of what becomes the insights and lessons shared with (incoming and potential) clients. The following is a small summary of some of these.

For a lens into past experiments:

The beginning of the year started looking at some of these experiments as a means to drum up some business. But as the year has gone on, some of these have either gone into a further hiatus, or become something else entirely.

One of the longest projects. This one really hasn’t moved very much further. But it’s possible that there’s some light at the end of the tunnel here. Or at least there’s an inner change to which it can begin to accelerate for 2023. All I can say is, stay tuned.

On the other hand, an older experiment came back and has been a pretty novel success. One of the things that it seems that was able to be galvanized with the release of lockdown measures has been closer communication. And the fist bump, or in this case, fist to phone, has proven to be a pretty neat instigator to conversations and subsequent business.

One would think that this area has been fairly quiet, into some extent that’s true. Most of the work around alternative currencies has been around research and understanding the space, not so much in terms of investing. However, there’s still a presence here as the building blocks that are being pulled apart right now seem to be building towards what some are using in machine, learning, and quantum technologies that are upcoming. So for here, we are just staying put for the moment.

An absolutely marvelous idea. To be able to host your own email, files, etc. It’s a shame that the server is going down, well, the service that manages the gateway is. At the end of 2022, this will no longer be something actively worked on. But there is a Reddit for self-hosted tech; there’s a chance that something could pick up here.

New 2022 experiments (research) are a bit slower in pacing, but more deliberate in lessons.

After many years of waiting and looking, finally found a payment ring available in the USA. For the most part, not disappointed. The ESOS Ring makes a lot of sense as a “carrying cash” kind of tech. Really would have liked to have finished some concepts that addressed the app. But, that, and using it, will have to wait until their next version - the Gulf of Mexico took my ring for a swim.

A big fan of what happens around audio interfaces, was excited to take delivery of Sentien Audio’s bone conduction headset. Though not as far in front of the market as it was when announced, one thing very much nailed has been the battery life. Officially now the “workday headset,” am enjoying the mix of quality felt with Apple’s AirPods Pro, but solid gestural control lessons from the Bragi Dash.

If you’ve been following for a while, the use of Muse is no surprise. This fall, got a chance to begin using a collaborative branch of Muse, called Muse for Teams, and it’s been an insightful look at how this application expands to collaboration between different types of people. The team I’m using this with has given lots to think about regarding this type of software. And overall, the shape of spatial interfaces might be one where augmented tooling has the best chance to positively improve the human connection with knowledge-based workflows.

Lots of different and interesting action happening here. Nothing specific to speak on yet in terms of tools. But, will state that it is increasingly difficult to see knowledge work that doesn’t include some competency with these methods, or architecting the tools which use them. In a very real sense, it will take folks who can think in focused manners to be able to grow with these methods and tools.

And probably the most popular topic, #LeavingTwitter. There’s lots of people running here and other places for a Twitter replacement. And truly speaking, there’s viability with Mastodon, Post, Substack, Pateron, etc as options. That said, much like what had been done with Twitter, am taking a step backward and looking at things from the federated blogosphere. And from here, maybe something neat will be the next space(s) to relay-through

Probably better than the experiments was a means of sharing the reasons for these, and the ways I shape Avanceé, through an 80min chat with Sean Everett of Everette Advisors. Check out this chat for a bit more about some of the aforementioned experiments, and some hints to what’s next.