Of 2021’s Experiments and Ruminations 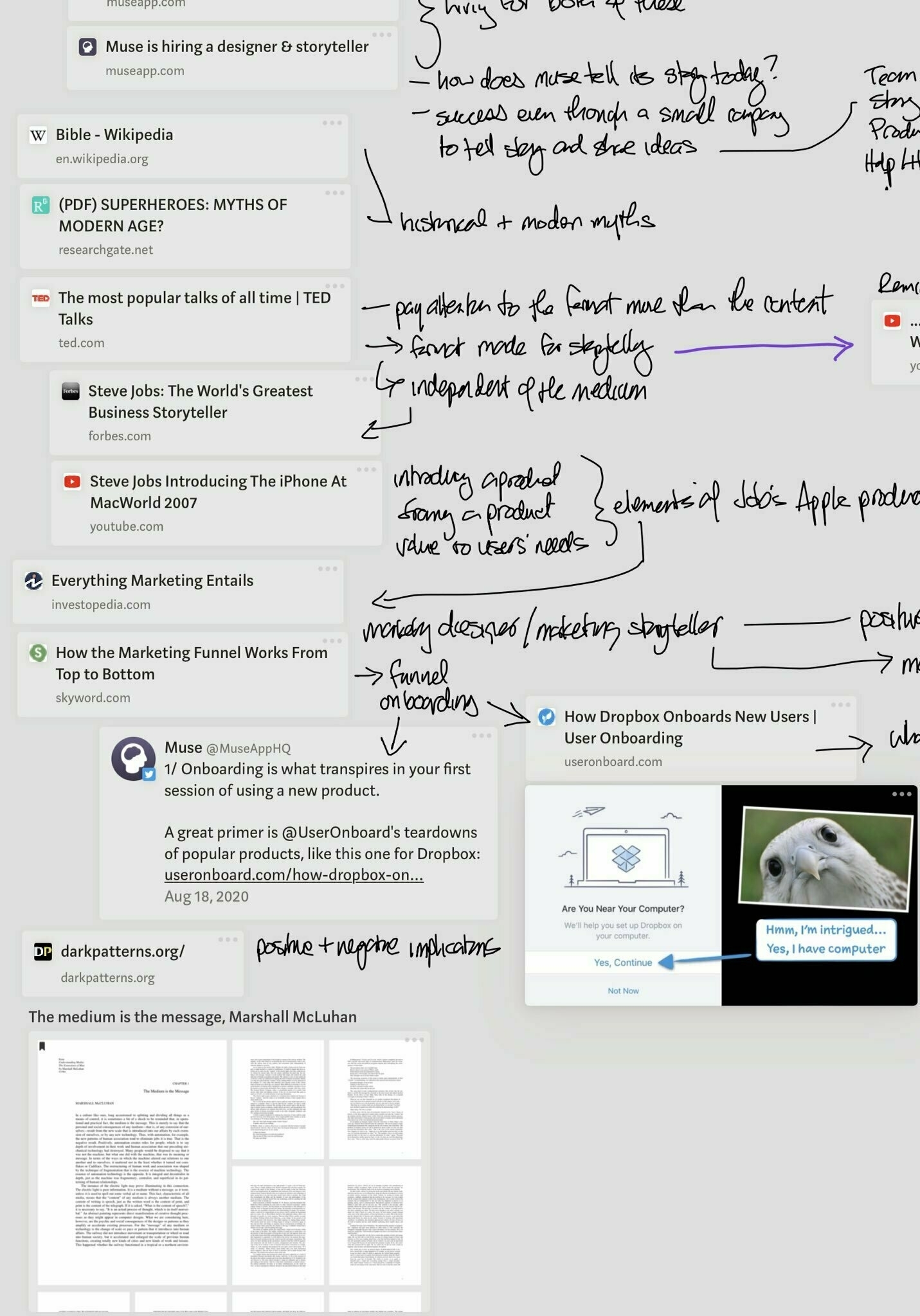 This has been an interesting year in regards to various experiments. In some respects, these experiments are a testament to an ongoing curiosity that drives this initiative. But in other respects, there’s a little bit of looking back to see what could’ve been, something like regret but not as strong.

Last year, did a similar roundup of various experiments.

So what about some of these experiments for this year,? What has worked out? What hasn’t? And what still gets to get some time?

Apple’s Scribble for iPadOS (in-progress) has been a really interesting workflow enhancement. Whereas there are some moments (like writing this article) we are typing or dictation takes president, have a finding many more opportunities to use scribble. And especially the ink written notes within iMessage. Those of added a type of humanity to this technology space that’s often missed. Still, would be nice to see more apps for iPadOS updated to not only support scribble, but also bend to an interface more around writing than typing.

Astropad’s Luna Display (concluded) is a very neat experiment highlighting some significant challenges and changes within my workflow compared to others in the design/development space. Not that it was a bad experience, in fact, it was actually quite well. However, most of the reason for using macOS was tied to workflows that I did less and less of. In a very real state, iPadOS is more than enough to get a majority of work done. In the places where it wasn’t, using the LunaDisplay was insightful to the types of interface design that macOS isn’t really fit to support (touchscreen or 10 foot). Things might have been able to progress a little bit more, but the attending macOS computer needed to stay a little bit clean for the type of work which was being done. I no longer have that computer, but I still have the display, and wonder what other possibilities may exist in the future.

Building A Secure Store/Wallet via McLear’s Omni NFC Ring (concluded, for now) is probably the most disappointing in not being able to complete. Besides the significant investment in research around identification protocols, hard wallets, and data formats, this is just been a slightly frustrating thing to try and get off the ground. One significant struggle has to do with using iPadOS. Currently, there are no tools or hardware which enable the ability to deploy JavaOS code to the Omni ring. Recognizing that, moved to a slightly different solution trying to embed a data URI into the OPN NFC Ring, which was met with a little bit of success, and some new understandings on the differences in treating packet data between iOS, Android, and Windows. The Omni ring will stay around, but being able to leverage it will have to wait for a shift in hardware access, or something else.

Bitcoin, Ethereum, and IFTS Domains (on-going) is another project which has seen its bit of success and challenge. However, there’s still a whole lot more to explore here. First, some of the lessons of just simply understanding what bitcoin and other alternative currency can do has been fruitful. Also, playing with the idea of a hard wallet (see above) as well as different exchanges, has been pretty insightful to the workings of what people are emotionally attached to, versus what trends might be happening. One of the more interesting plays has been to just simply get a few domains sitting on L1/L2 blockchains. For Avanceé, picking up avancee.crypto wasn’t too hard (via Unstoppable Domains). There’s a thought of doing similar via the Ethereum Name Service but am holding off for the moment while looking at other happenings. That said, an NFT play would be something to come. Working on details of that also. Maybe next year’s report chats on this.

Helm Personal Email Server (TBD) was going to be the most positive-sounding experiment. However, it is currently having some issues; so an opinion on Helm needs to wait until a solution comes and emotions quell a good bit.

Muse for Weekly Links Share (on-going) has been an intriguing and insightful twist. Originally, the idea was to share both the links and the image of them, but quickly turned to just the images. The earlier shape of shares which also included art and writing were good, but time got away from doing these without feeling forced or rushed. Still, have been able to maintain sharing and posting. If there’s anything which could improve, it would be to share directly to Micro.Blog as an SVG so links could stay live/embedded. It has been a solid item nevertheless, with a few comments here and there about the shape of the shares. An interesting by product of doing this has been taking notes of the Metamuse podcast, there’s a shape here which can be explored further.

Looking at this year’s projects, compared to last year’s, there’s a sense of being slower and more deliberate. But, also of diving deeper into implications of trends which are coming quickly.

And despite this am still not quite satisfied with the overflow and alchemy from this year. There’s been a tick too much time spent on items which cannot be controlled. Hopefully, the shape of next year’s alchemy bends better in that direction, while also being attentive to the webs connecting these experiences to outcomes for Avanceé and it’s clients.